A unique and exciting cost effective fundraising solution, large and small charities operating national or locally can take advantage of the great rewards that charity dragon boat events can bring to great causes

The ultimate unrivalled team building experience – An invaluable way for a company to channel the best from its employees, whilst giving them a fun filled and exhilarating experience.

Our Dragon Boat Festivals have been designed and structured specifically for Rotary, Lions & Round Table clubs, whether your club has 10 members or 100 plus there is a role for everyone.

The essential motivational activity for all young people – character building and challenging, Racing the Dragon is a fantastic, but safe way to enjoy the thrill of an extreme sport in a safe environment.

Our extensive knowledge & experience in dragon boat racing extends further than the fantastic events we operate, We also provide dragon boat & race equipment sales & support services through out Europe. We stock a wide range of the new, used and ex-championship boats and equipment.

Our knowledge, passion and dedication to the sport and our events is second to none, and we strive to share and enthuse others with the joys and sense of achievement that we experience! The excitement and enjoyment factor for our participants is our driving force for a successful day out.

We are committed to ensuring the highest possible standards of health and safety.
02

A huge range of quality equipment manufactured to the highest quality standards.
03

Our knowledge, passion and dedication to the sport and our events is second to none. 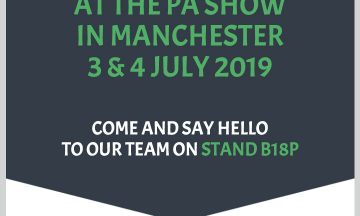 Race the dragon at the PA Show Manchester

We are pleased to announce our presence at The PA Show in Manchester at Victoria Warehouse on 3rd and 4th July 2019. With less than two weeks to go, we’re starting to get excited! Join us on stand B18P where our team will be showcasing our Corporate event and team building services. The team will […]
0 comments 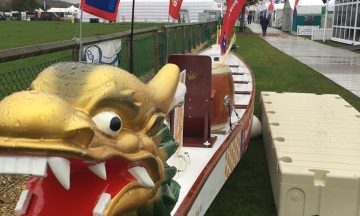 The showman’s show was a great exhibition to be a part of, there was so much entertainment for visitors of the show and exhibitors alike, such as stunt bikes, horse riders and fire breathers. Race the dragon were placed in the heart of the action, right next to the main Show arena. During the first […]
0 comments

Have you ever just wanted to raise money for charity, whether in support of a family member, a friend or even just because you want to help out to a good cause? But you can’t seem to find an effective way maybe because a marathon is too out of your comfort zone or a bake sale, […]
0 comments 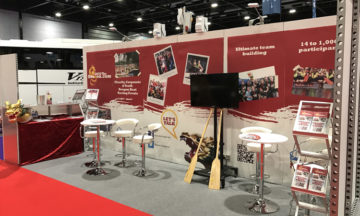 Race the Dragon set of for Liverpool to build our stand at the PAExpo held at the Exhibition Centre Liverpool, we arrived in time for our allotted slot but due to unforeseen circumstances this was put back, we didn’t let this phase us but it was becoming apparent the later it became that an early […]
0 comments 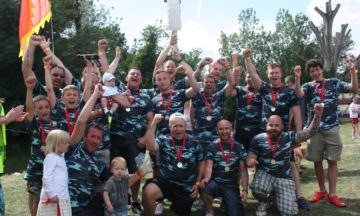 The True Value of Team Building!

What is team building? Team building is about the development of a team that works towards a common objective. Critical to organisational success, effective corporate team building is about involving the participation of all team members towards the same accomplishment of company goals; it is about promoting the personal and professional growth of every member […]
0 comments 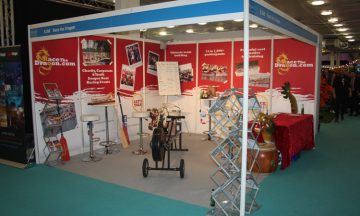 Our experience at the Event Production Show!

Race the Dragon had our first experience at the Event Production Show this February, it was such a worthwhile and amazing event, one of the reasons we originally decided to feature at EPS was to showcase our corporate targeted event, EIDBC, involving a range of things such as dragon boat races, land games and a […]
0 comments